Governments are derived of individual natural rights. With that being said, there is a social contract between the government and its people. If the government fails to protect its people, it compromises the legitimacy of the state; resulting in civilian revolt and social disparity. Less developed nations such as Latin America and Caribbean are experiencing social and economic inequality due to the legacy the imperialistic powers have left behind. Social inequality is

United States has contributed a large role in influencing its allies to follow western ideals, politically socially and economically. Due to its historical upbringing  and economic progression most Latin American and Caribbean states have mirrored its constitution to that of the United States. The second amendment grants rights for its civilians to bear arms. The translation of this particular state derived right has evolved throughout history. Originally this right was to ensure there would not be an emergence of an authoritarian regime. This was not the case for Latin America and Caribbean. Authoritarian regimes resulted as the outcome of the legacy imperialism left behind. The 20th century marked a dark period of political corruptions in the Americas. Corrupt government like Guatemala partook in the genocide the Mayan population in the 1970s. This also influenced corruptions among civilians.
​ 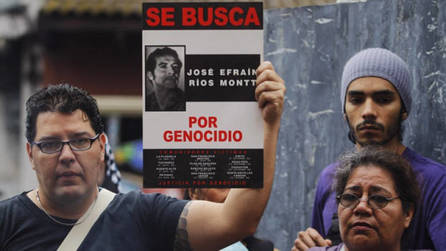 Genocide:
The Mayan population in Guatemala became targets during the genocide of 1970s, also known as “La Violencia”. Genocide is defined as “the deliberate killing of a large group of people, especially those of a particular ethic group or nation”. The government alongside the militia were active participants of the killings of the Mayans.
​ 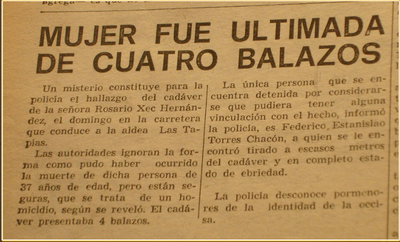 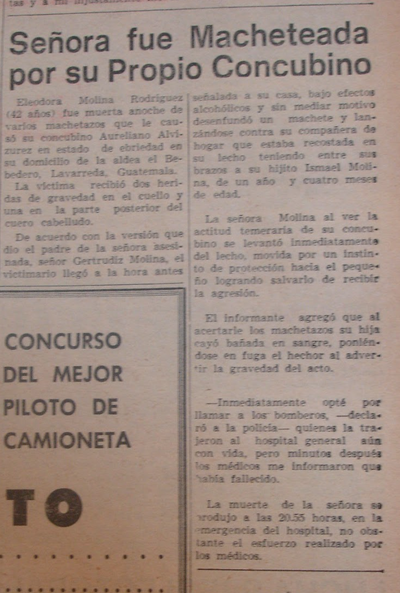 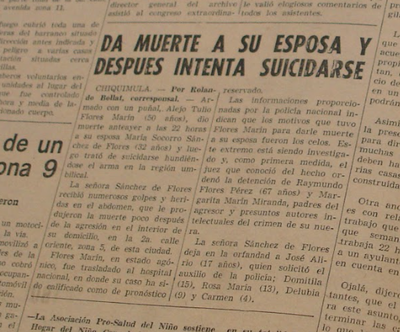 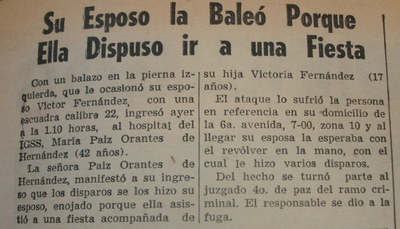